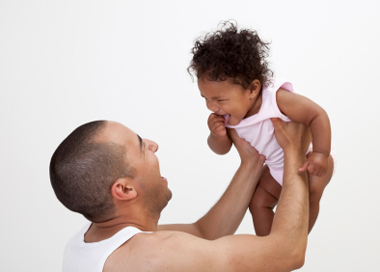 Under Minnesota law, a Father who is not married to his child’s Mother must go to Court to have his rights to custody and parenting time established.  With an establishment of paternity comes a duty of the Father to financially support the child, and he may be required to pay an equitable share of hospital costs associated with the child’s birth, the Mother’s hospital stay, and the Mother’s lost wages due to the pregnancy and birth.

Paternity may be presumed for many Fathers, meaning that a Father does not have to undergo a DNA test to establish his paternity. For unmarried parents, a presumption of paternity may be established in several ways in Minnesota:

These presumptions of paternity allow a Father to immediately petition a Court for custody and parenting time rights, and may immediately allow a Mother to petition the Court for child support.

Questions regarding Paternity actions? Call (651) 756-8781 or email to schedule your free consultation.

Please visit the Resources section of this site to find a shelter, and in depth statutes on divorce, custody, child support and more.